Will buying jewellery be a burden with the Implementation of GST
India is already a leading player in the jewel and Gem industry and is one of the eight key world markets other than the USA, UK, Middle east, Turkey, Japan, Italy, and Japan which accounts for 12-15 % of the world’s gold stock.

In terms of diamond, the African continents still dominates the mining space of diamonds whereas India is the largest diamond cutting and polishing center in the world

The Indian jewellery has a great value in the world market because of its low cost and highly skilled labors.It is considered as one of the best destination when it comes to finest cutting and polishing of Diamonds in India.

The statistics reveal that India exports 95 % of the world’s diamond thereby playing a major role in country’s foreign earnings.

GST impact on Jewellery Industry
With less than a months remaining for the final announcement of GST implementation, almost all the major sectors are eagerly waiting for the final rules of GST.

Talking about the Jewellery industry, the value added taxes (VAT) is 1% on jewellery across the nation plus the current taxation structure allows a nominal excise duty of 1% (without input tax credit) and 12.5% (with tax credit) on articles of jewellery. With the implementation of the GST, the taxation on gems and diamond is expected to rise to 16% from the present taxation rate of 12.5%, so we could expect a rise in price jewellery which will be around 4%to 6% in the upcoming GST regime.

The Gems and Jewellery association have however asked the government to charge GST of 1.25% as they believe that this rate would generate more tax revenue for the government as compared to the present tax system. The good news could also include the exemption in the present customs duty which is 10% and is believed to go down to 2% in the new GST regime. 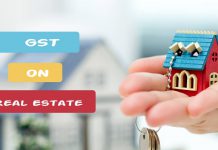 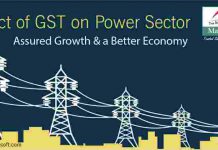 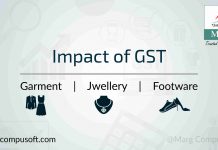 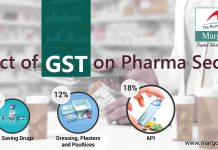 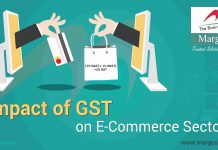 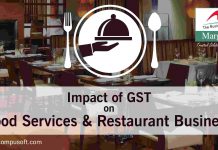 Impact of GST on Power Sector : Assured Growth & a...