There is an encouraging news for all the traders and businessmen as the government has decided to extend the period to sell old stocks lying unsold before July 1st, 2017. With this new announcement, the companies will now have substantial time and can sell their unsold old stocks till December 31st. The old MRP should be clearly demonstrated along with revised MRP stickers as already clarified by the GST Council. Looking at the anxiety & chaos of getting rid of all the old unsold items before the deadline of 30th September, the government has taken this significant step.

The relaxation came when the manufacturers, traders, and the industry wanted more time to exhaust their pre-GST stock. Most of the packaged consumer goods companies had a phobia that they may infringe the rules of the legal Meteorology organization. The department administers weights, measures and price displays on packs and according to the rules, these stickers are not allowed on the top of the maximum retail price tag.

The government has also given the consent that the manufacturers/ packers/importers of pre-packaged commodities should declare the changed retail price (MRP) on the unsold stock manufactured/packed/imported prior to July 1, 2017 after inclusion of the increased amount of tax due to GST, if any, in addition to the existing retail price (MRP), up to December 31, 2017. 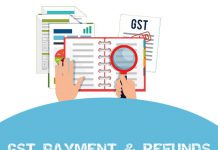 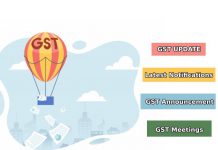 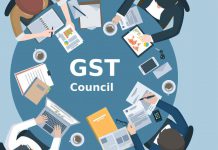 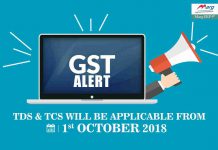 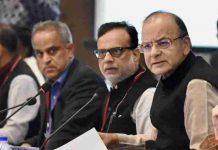 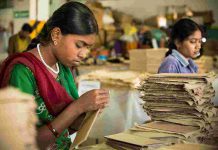 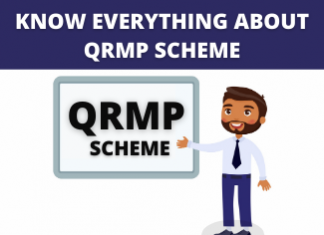