Expectations among Indian citizens are already reaching great heights as Finance minister, Mrs Nirmala Sitharaman is all set to announce her first union budget on July 5, 2019. Summing up the key factors that are in focus by the BJP government, here’s what the experts are expecting from the finance minister this year.

The demands that have been proposed in the interim budget pertain to lower taxation, benefits the middle-income group, increases overall tax exemption, introduces tax breaks, reduce expenses for SMEs and much more.

Economists stated that some of the demands proposed in the run-up may be honoured and the government may introduce some tax sops to boost demand and speed up economic growth.

We have witnessed too many ups and downs in GST for the last two years. SMEs & MSMEs are the sectors which are highly affected by the changes in GST tax regimes. It is likely to witness some beneficial changes in the GST tax system in the upcoming budget as GST has been the key focus area for the BJP government. Experts believe that some good news is waiting for the SMEs & MSMEs sector in Budget 2k19.

What banking sector can expect?

The primary expectation of the banking sector is from the changes in the tax system. The government would likely to encourage mutual funds, insurance and other investments plans. It may introduce new incentive measures such as e-KYC to help financial institutions.

Some of the proposed amendments in the financial system are stated below:

A rebate up to Rs. 5 lakh was introduced in the interim budget which is not likely to be considered by the government because it will affect the taxes to a great extent. On the other hand, the citizens can expect a shift from Rs. 2.5 lakh to Rs. 3 Lakh in the exemption threshold.
People can save more taxes under section 80(C) which includes investment towards EPF, PPF, fixed deposits etc, as the tax deduction currently at Rs. 1.5 Lakh may be raised to Rs. 2 Lakh or above.

The key focus of the government will be to promote infrastructure projects to increase job opportunities. In such a scenario, it would not be an astonishment to observe the revival of tax-free bonds.

Proposed amendments for the housing sector-

With Pradhan Mantri Awas Yojna promising a ‘housing for all by 2022,’ the BJP government is expected to pay more attention to this sector. It will be initiated by simplifying ECB (External Commercial Borrowings) norms, introducing REITs (Real Estate Investment Trust), and government bonds to provide low- cost funds to housing companies. Apart from this, standardisation of property registration costs, the introduction of tax exemptions on an eco-friendly property purchase. Availability of land is also a major issue in implementing the real estate projects that might be rectified in the budget 2019 to make it viable for the private players, thus fueling their finances.

This year budget seems to be really promising. We can only wait now to witness what it brings to the citizens. 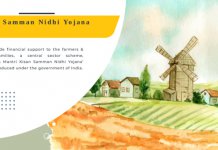 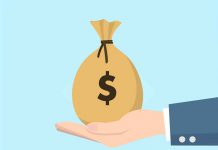 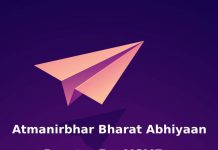 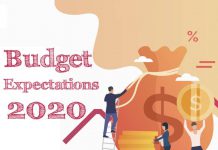 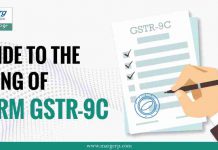 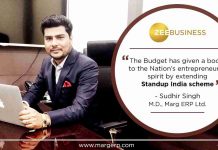 Budget 2019: A Boost to the Nation’s Entrepreneurial Spirit