A Complete Overview Of Dearness Allowance

Calculation Of The Dearness Allowance

The dearness allowance is fully taxable according to the salaries of government employees as per the updated norms. If in case any employee is getting unfurnished rent-free accommodation by the government, it becomes a part of that benefit up to the retirement benefits of an employee. It is given to the employees if all other pre-conditions are fulfilled.

What Is Industrial Dearness Allowance?

What Is Variable Dearness Allowance?

The variable dearness allowance is given to the employees of the central government. It is revised every six months as per the consumer price index to reduce the impact of inflation.

How does the Pay Commission impact the calculation of DA?

Pensioners are those people who have worked for the central government and are retired from the government service. The Dearness Allowance is given to the eligible retired central government employees individually or to the families depending upon the criteria. The changing salary structure of the pay commission is responsible for the changes in the amount of pension of the retired person. If the dearness allowance is changed after revising the final salary, then it will reflect changes in the amount of pension also.

Changes In The Dearness Allowance As Per The 2018 Budget

Difference between DA and HRA

People in general may confuse DA as similar to HRA. But there is nothing like that. DA and HRA are two separate components treated differently in the income tax department with varied rules and regulations. The HRA is given to both public and private sector employees whereas the DA is given only to the public sector employees. In addition, in HRA there are many tax exemptions which are not applicable on DA.

What Is Merger Of Dearness Allowance?

The dearness allowance is continuously increasing for the public sector and central government employees. At present, it stands for 50% of the basic salary. The enhancement in the DA amount is the result of the unfavourable effect of inflation. It is noted that when DA crosses the 50% level then it is merged with the basic salary. If this is done, it will significantly impact the salary hike, as most of the components are calculated based on the basic salary. This is a wise step taken by the government in the welfare of the employees. 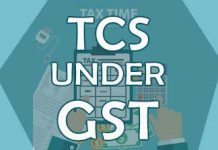 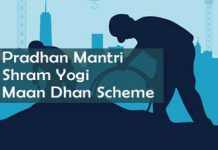 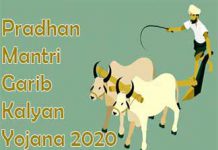 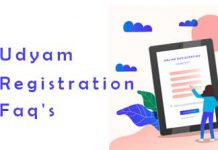 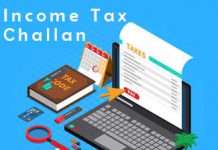