Every public and private companies manage their accounts and balance sheets and in the case of public companies, they need to report their profit and loss details after every quarter-end.

So, all public and private companies need to follow the Financial Year or Fiscal Year to maintain their accounting and balance sheets.

What is Financial Year?

A Financial Year is an annual period in which a company open new accounts at the start and closes at the end. The Financial year is different from the calendar year in India, the financial year is from 1st April to 31st March. It contains 12 consecutive months which is divided into 4 Quarters; Quarter 1st April to June, Quarter 2nd July to September, Quarter 3rd October to December Quarter 4 January to March and it is also called as Fiscal Year. Financial Year represented by “FY”.

For all Taxpayer, Bank, Professional and Companies 31st March plays a vital role as the Financial year comes to an end. All the government policies, budget and tax regime are framed according to the financial year.

What is Assessment Year?

The year falling next to a financial year is known as Assessment Year wherein the income of the Financial Year is assessed. Assessment year & Financial both begin on 1st April and end on 31st March.

What is the difference between the Assessment Year and Financial Year?

Example of Financial Year and Assessment Year is:

ITR and Other form have Assessment Year and Financial Year

In case of filing Income Tax returns, taxpayers need to remember that Financial Year is the previous year and Assessment Year is the year in which you file your Income Tax Returns, both AY and FY are two different years.

Why does the Indian financial Year start from 1st April?

The exact reason why the Indian Financial Year starts from 1st April is not known but there are few reasons that answer the question. It varies between country to country

Financial Year across the Countries

Some of the example for the countries which follow different financial years,

There is fake news circulating about the Financial Year extension till 30th June to clarify all the rumours. The Ministry of Finance on 30th March 2020 issued a notification and said that the financial year will not be extended beyond March 31. There has been a demand in industries for an extension of the fiscal year by three months in view of the economic impact caused by the outbreak of COVID-19. 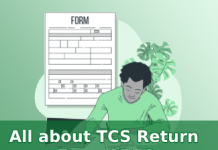 Form 27EQ – All about TCS Return Form 27EQ, Features, Sections and Due Dates 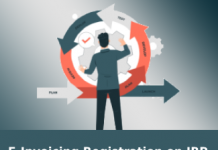 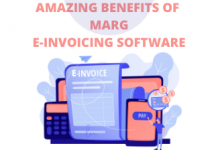 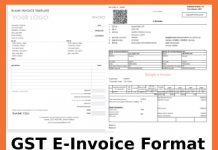 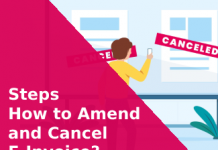 Amendment & Cancellation of e-Invoicing – Steps How to Amend and Cancel E-Invoice? 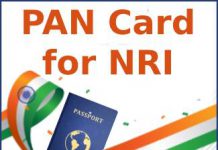 PAN Card for NRI – How to File a PAN Application Form? 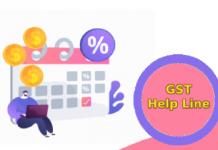 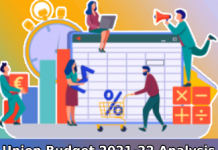 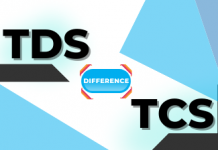