When GST is applied, it absorbs multiple taxes (VAT, Excise, and Service Tax) into one. It is very important to implement a variety of rules to ensure that registered business transitions smoothly to the New Tax Regime.

Provisions For ITC Transition Available In These Cases :

1. Based on the closing balance of ITC

You can claim ITC from the old taxation system (VAT, Excise and Service Tax) if you have filed your return for the last 6 months from January 2017 to June 2017. As per the last return filed by you in the previous tax regime, the closing balance available in your Income Tax Credit will be taken as a credit in GST.

A registered user has to file TRAN 1 by 27 December 2017 to carry forward your input tax credit; if you have made some mistake while filing TRAN-1, you can rectify it but only once.

Before GST, a registered user can only claim some portion of ITC paid on capital goods. For example, “A” users purchased capital goods in the year 2016-17, on which user A received an ITC of Rs 12,000. A can claim only 6000 of ITC, which is 50% in the purchase year and the remaining 50% will be claimed next year.

In this matter, all the credit available on capital goods, which is still unclaimed or pending. By entering the credit details in Form TRAN 1, a registered user can forward all available credits.

If a manufacturer or service provider fails to produce an invoice for their holding stock, they will not be allowed to claim the credit of such goods on the GST port

Under certain conditions, a trader can claim for credit in case of missing receipt;

When the stock can be identified separately or when the benefits of credit taken by the merchant should be passed to the end-user.

Registered Persons Who Were Not Registered In The Previous Tax System

Every individual who is :

Can avail the claim for ITC input on their hold stock on 1st July 2017, if the following condition is fulfilled :

Manufacturers or dealers who receive goods after the appointed day can also claim for the input tax credit if they have paid advance tax of goods or services under the previous tax system. But such claims are allowed to the user when they produce an invoice or tax receipt of such item within 1 August 2017, they may get a 3-day extension by the competent authority under certain conditions.

Any remaining claims or appeals for a refund on the pending amount of CENVAT credit, any amount paid as tax or interest before 1 July will be settled as per the last tax system.

If there is any amount that is payable under the previous tax system, it will be considered outstanding under GST and it will be recovered as per GST law.

If the goods are not returned within 6 months, then the input tax credit will be refunded.

In this, the transition provisions will apply in the scenario where the service was received before 1st July, and the user of that service received the invoice on 1st July or a few days after that.

Input service distributors will be capable of distributing credit under GST.

Taxpayers registered under the composition scheme in the previous tax law and now registered as general taxpayers can claim the available credit as on 1st July after meeting certain conditions under the GST law. 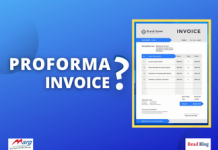 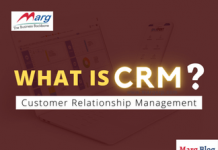 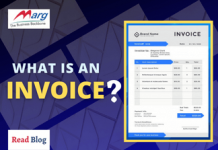 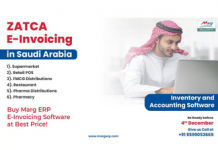 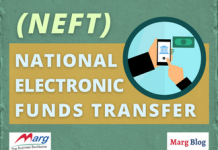 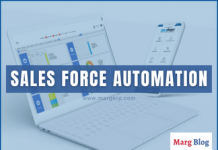 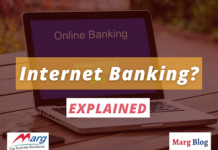 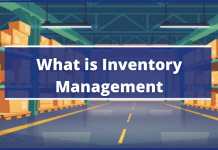 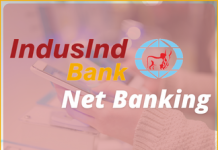 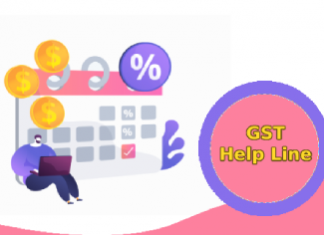